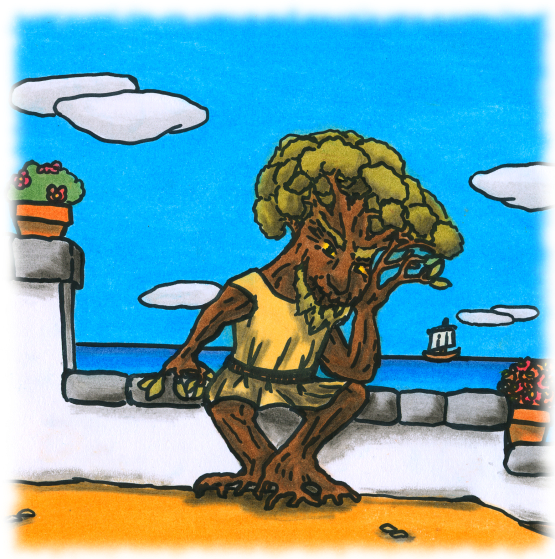 My new game, The Sea Will Claim Everything, is now available as part of the Bundle in a Box indie adventure game bundle. It’s a pretty sweet offer – you get several really cool games, and some extras, and you support the Indie Dev Grant, and you support an important charity. And, you know, you get my game.

Speaking of which, let me tell you about The Sea Will Claim Everything. This is a game that I would have loved to have played when I was just getting into computer games. I love it now, too, but I think in making it I tried to go back to thinking about games as I did back then: full of enthusiasm, without cynicism, before I heard of game design dogma and strange debates about what makes a game a proper game. It’s just the sort of game that would have made little Jonas happy, that he could have spent hours exploring and playing with. It has a lot in it of the games that I played back then, sometimes without fully understanding them. It has something, too, of those peculiar shareware adventure games I found on CDs that collected hundreds of games; games that would seem laughably rough to us now, but which to me held an infinite sense of wonder – if only because I would never get to see their full forms. Playing through their first few screens I always imagined all the wonderful things that you could find later, and longed for those magical places and great adventures. I know that most of those games never delivered, of course, but I remember the feeling.

It’s also a very personal game. It’s a game about home and about family, about having roots in the land (not necessarily the land you were born in) and about standing up for justice and equality. These aren’t abstract ideological issues, they are things that concern me deeply, more so right now than ever. The game is unapologetically political, philosophical and emotional. And silly in all the ways that amuse me. It may not be to everyone’s taste. It almost certainly won’t be. But I believe in Auntie Pixelante’s motto – we have to make the games we want to play in the world. I think that is vitally important. So I’d like to invite you to visit the Fortunate Isles, and to treat this game not like an exercise in game design theory, but more like you treat a person. The flaws and quirks are part of what makes it itself.