I’m looking for a composer for my upcoming game Catroidvania: Communist Space Cats of Venus. I imagine the music as being rather oldschooly, perhaps chiptune though not necessarily so. As the title should imply, the game has a silly, upbeat tone, with the occasional B-movie element – but it’s relatively important to me that the music also be melodic. That all sounds rather vague, of course, since I’m not really a composer, and I’m open to suggestions and ideas. 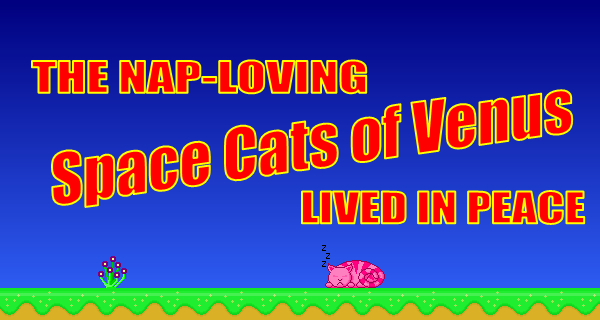 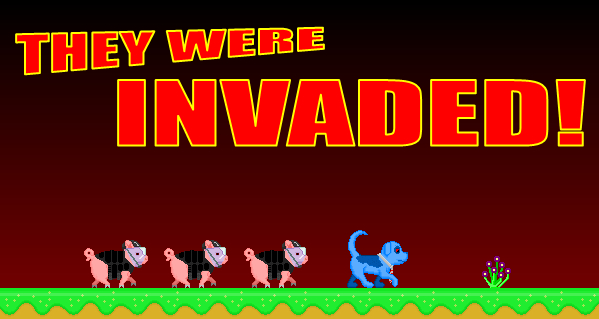 If you’re interested (and why wouldn’t you be, it’s a game about space cats), please send me an email via the Contact form, ideally with a link to some samples of your work.