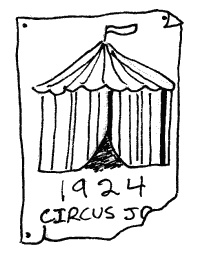 Gregory Weir recently released a new Flash-based adventure game called Bars of Black and White. And here are some thoughts:

All in all, an excellent little game. Gregory has promised to release a game per month for the whole year; I am looking forward to all of them.

Now go have a look.