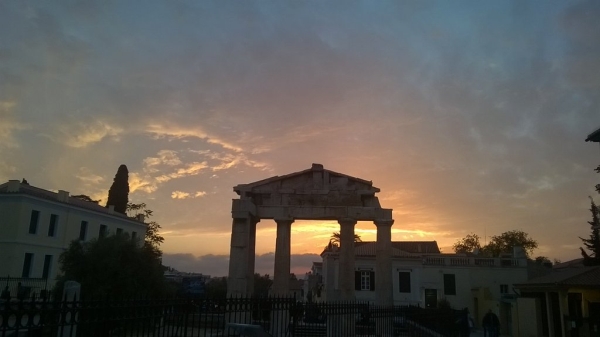 Whoa, there’s a lot of stuff going on right now. Big projects to work on, major decisions to make, that sort of thing. Also been violently, explosively sick a few times. So there hasn’t been much time for updates. Here’s the most important stuff: