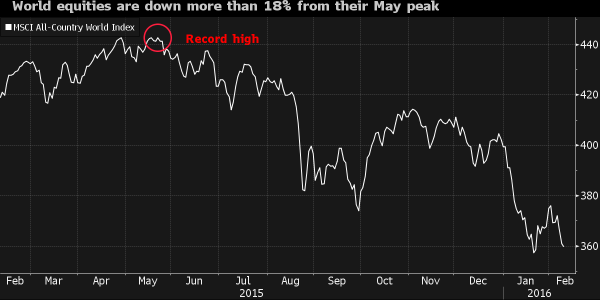 In this strange civilization, the very same set of material conditions – the same factories, the same technologies, the same population with the same needs – could one day be described as “everything is going really great” and the next suddenly mean that “the economy has failed.” Not because of a fire, or an earthquake, or the outbreak of a plague, but merely because the Magic Numbers suddenly looked different.

Wars could be started over this algorithm. People could lose homes, jobs, everything they ever had, even if they weren’t personally involved with the algorithm.

Meanwhile, attempts to stabilize this algorithm would have no scientific basis and yield no reliable results. Instead they would mostly focus on placating invisible forces considered to be extremely flighty, while there would always be an underlying fear of a smaller set of predatory invisible forces that delighted in chaos.

None of these forces could ever truly be controlled, the belief would go. There could never be an alternative to the algorithm. Pray to the algorithm and hope the magic numbers go up again.

What would we call such a civilization? Primitive? Superstitious?

I think we’d call it insane.