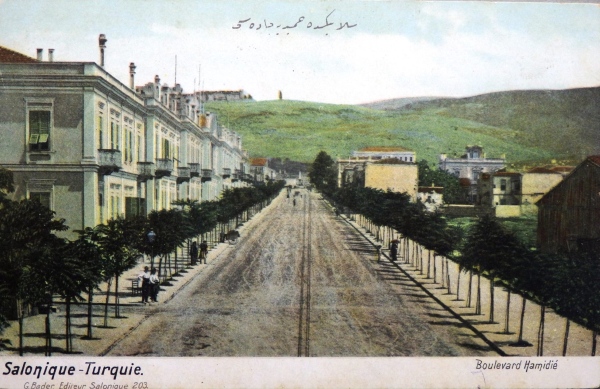 I’m working my ass off on Lands of Dream stuff at the moment, but I intend to get this blog properly going again this year. It’s much better to actually write my thoughts down in a detailed way than to just throw them away as one-liners on Twitter. I also intend to get the Lands of Dream website going again properly, with regular updates and stuff. I’ve been intending to do that for a long time, and now that we have a ton of new Lands of Dream stories coming (at least two games this year, I swear, plus other stuff), it seems like the right moment.

While I figure out the remaining technical issues I need to solve, here are some links!