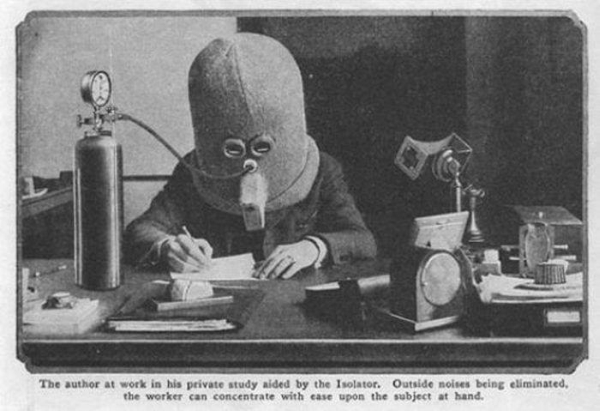 See? Those words come so easily, and they’re a fair represenation of what I think of the trajectory of art in general. Even the exceptions are frequently disappointing – works which are supposedly critical, but which never seem to have the guts to go far enough, leaving us with little more than a moralistic “What if we could all just get along?” or another individualistic appeal to our guilt. Is it really possible that none of these people could understand anything about what is wrong with the world? Were they really all so blinded by their middle-class upbringing that they were incapable of a decent systemic critique? So much talent wasted on so little substance.

And yet, I wonder whether that’s fair. Not in terms of the politics – there really is a depressingly huge amount of smart, well-intentioned people who ended up dedicating their gifts to vaguely socially-progressive capitalism, people who are now terminally confused as the parties they supported wreak havoc on the world – but in terms of intent. How many of them, I wonder, had much more radical thoughts? How many knew that the real issues were bigger and more difficult, but settled for at least saying something, being socially progressive if not politically radical?

Because God knows I understand how tempting that is.

Merely being socially progressive – i.e. talking about representation, not exploitation – gives you that air of being politically engaged, but it also gets you patted on the back. Sure, there’s always some anger from lunatics, but the majority of people condemn that kind of thing. You’ll have the liberal capitalists on your side in this, and sometimes the conservative ones, too. You want minorities to have more chances? You want more women CEOs? You think we should be kinder to the poor? You want to have a national conversation about race? That’s all quite acceptable. You’ll get patted on the back, maybe even called brave.

You can even call yourself an anarchist and say you oppose capitalism. As long as you’re suitably moralistic and individualistic, people will take this as a sign of how deep you are: anticapitalism as the new bohemianism. Sure, this might get you into a little more trouble, but as long as your anarchism is confined to an aesthetic, not to direct political action, you’ll be fine. They’ll know you’re basically a hippie libertarian. You’re not a threat.

And hey, you might really feel that you’re making a difference. Within the framework of capitalism, things might get a little better for some people you care about. Things will simultaneously get worse for some other people, but that’s not really your fault, that’s just how the world is, and at least you tried. You helped. You can feel fine about yourself. And the best part? You get to keep doing what you love. You get to be a creative artist with a good reputation and the opportunity to keep creating.

But if you don’t want to improve things a little bit for this or that group, and you’re not interested in advocating for a utopian future that everyone knows is more about showing off your beliefs than about causing change? If you want to unite people, you want to destroy the old categories, you want people to seize control not of the discourse, but of the means of production? If you want to do this in a real, practical sense – you want to do this today, not as an ideology, not as a dream, but as a coherent political movement? If you are, in other words, some kind of socialist?

Then you better watch out, because things will get ugly fast.

And here’s the real kicker: most of the really nasty attacks on you won’t come from the Right, but from people supposedly on the Left. They’ll call you an extremist. They’ll say you’re arrogant and deluded and oppressive. They’ll question your morality, call you a creep, insinuate you’re motivated by bigotry. Instead of just generically hating you or ignoring you like the Right will, they’ll loathe you, smear you, do their best to turn you into a persona non grata in the very circles where you’d normally find an audience. After all, you’re far more of a threat to them than to the Right. Who’s going to have a national conversation about race when people of all races are united in their fight for socialism? Who’s going to write soul-searching articles when we no longer have time for bullshit categories? Who’ll talk about patriarchal discourses when men and women are fighting for fair wages for everyone? Who, most importantly, is going to be a consultant? Of course they want to destroy you, you’re trying to take away their niche in capitalism. It’s how they survive. They’re defending themselves.

And it works, too. When a fascist calls you a socialist, you nod and you smile and you fight back harder. When a feminist calls you a brocialist, you die a little inside and you wonder whether it’s all worth it at all. You could just stick to the obvious social stuff, the stuff you’ll get praised for, and maybe people will see you as a significant artist and give you the opportunities you so desperately want. If you conform just a little bit more, if you take out some of your radical ideas, if you don’t say this one thing that might upset middle-class liberals, if you choose to remove this other bit… if little by little, you whittle away at your vision until it’s acceptable to the mainstream that doesn’t realize it’s the mainstream, maybe you can live the life of the artist that you’ve always wanted.

Maybe that’s what happened to all these artists who were so clearly so talented, and yet never quite managed to fulfill their potential. Maybe that’s why there’s always a sadness to their work, a hollow feeling as if something was missing. Maybe it’s not that they didn’t know better, but that they simply felt there was no alternative. They wanted to survive. They wanted to keep making art. They were afraid of being hated by their peers.

What’s worse: never getting the chance to create what you wanted to, or creating it but knowing that it’s hollow?