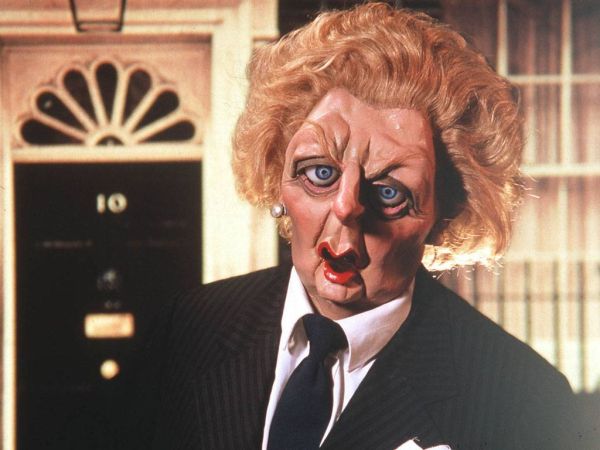 Quick, listen to me. You’re in grave danger. If you don’t act, bad things will happen. I’m serious.

Your brain is dying.

You’re under constant assault. Right now. All the time. Your mind is a battlefield.

You’re not alone in this battle. We’re all fighting it. No-one is exempt from brain rot. We’re all falling apart, all the time. Getting closer to death with every passing day, holding ourselves together by a combination of inertia and willpower that borders on transcendence. Always teetering on the edge of idiocy.

The enemy is out there: in the media, in society, in capitalism. It is capitalism. But it’s also in here: in easy solutions, in intellectual shortcuts, in comforting delusions.

The world is bombarding you with puerile stupidity. The things you see every day aren’t just a little daft. They’re braindead. They’re shit. The world is shovelling shit into your head and telling you no, this shit isn’t so bad; in fact, this shit is good, this shit is so shitty that it’s art. You’re dying because your brain is full of shit. We’re all collectively drowning in a diarrhetic ocean of shit ideas.

You’re killing yourself too, though. It’s not your fault, it really isn’t, but it’s happening anyway. You’re killing yourself with an overdose of tedium, sophistry and cliché. You’re dying of monotony and routine. Another set of words borrowed from someone else. Another idea you’re parroting because it’s expected of you. Do you have any notion of how easily wisdom degrades into dogma? How easily justice becomes a matter of selfishness? Nothing will destroy your individuality more quickly than your ego, your obsession with performing yourself.

It doesn’t matter that you call yourself a radical. All the conservatives believe they’re revolutionaries.

Fuck that. Fuck the idea that you don’t deserve more. More intelligence. More fun. More meaning. More everything. And not some day in the distant future, when you’re more comfortable. You don’t have the time for that. You’re dying.

Fight to save your mind – from the world, but also from yourself. Don’t wait until later to ask the difficult questions. Don’t expect someone else to ask them for you. Go against the grain – yours and the world’s. Step outside your comfort zone. Read the words of the enemy. Listen to the music of the strangers. Break your own patterns. Invite alien thoughts into your home. Get over your fucking self.

I know you’re tired. I know you think you can leave this for later. I know you feel that you shouldn’t have to do this. The situation isn’t your fault, after all. But here you are. You’re turning into an idiotic puppet, whether you think it’s fair or not. Are you going to save yourself? (Just don’t convince yourself that saving yourself means saving the world, you conceited little shit.)

Your only hope is to run towards the unknown at every opportunity. Challenge yourself. Question yourself. Engage with the world instead of shielding yourself from it. Become a citizen of this stupid, wonderful, bizarre little planet, even if it kills you. It’s going to kill you anyway.

And for fuck’s sake, read a decent book every now and then.