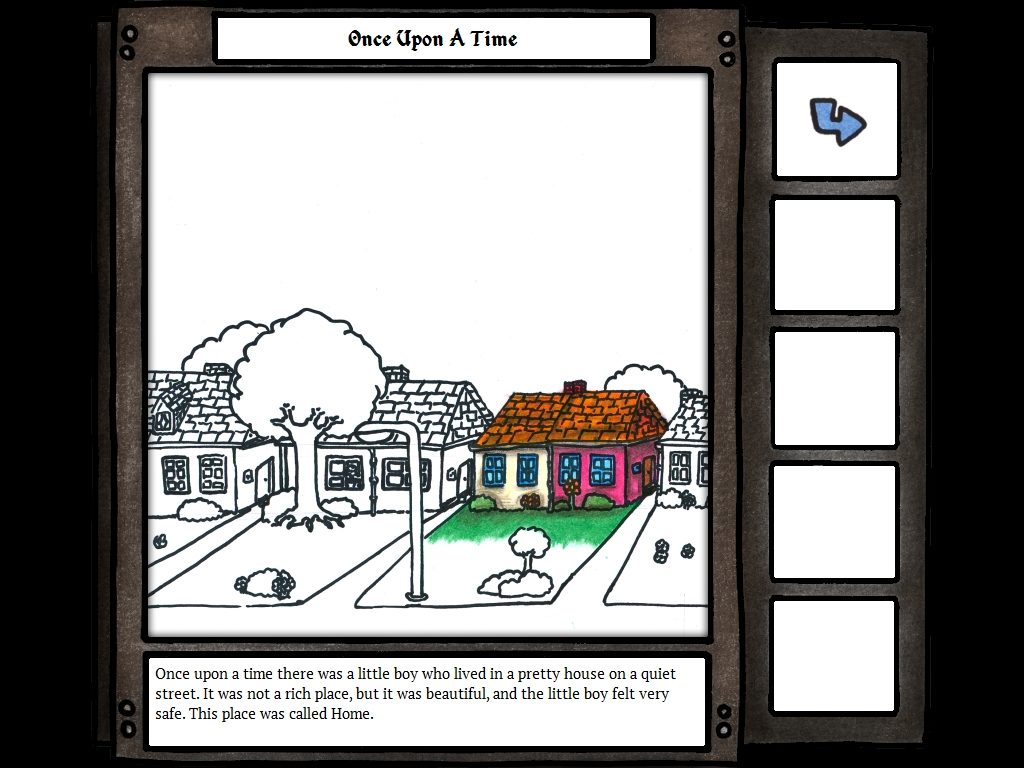 You may have noticed an absence of updates both here and on the Lands of Dream site. The reason is simple: I’d set myself a deadline for releasing The Council of Crows (November 17th) and I was in full crunch mode trying to reach it. It has finally become apparent to me – with some help from my wife – that I simply can’t do it. It’s not a tech or design issue. I just can’t write enough words quickly enough, at least not without sacrificing everything that makes a Lands of Dream game good.

There are other reasons, too. I was getting so burned out from never having any time off that a lot of physical problems that had gone away over the last few months started coming back again. Headaches, back problems, that kind of thing. Too much sitting and staring at a computer screen. And Verena’s age-old problems with the skin on her hands are currently making it impossible for her to finish drawing the graphics. But the biggest problem is that it’s just too big and there just aren’t enough hours in the day. (What makes it especially challenging is the descriptions, because they’re not interrelated. You can’t develop a flow like you can with other types of writing. Every single mushroom forces you to restart the thought process. Sometimes you end up doing an hour of research just to come up with a new type of pun about fungal communism.) 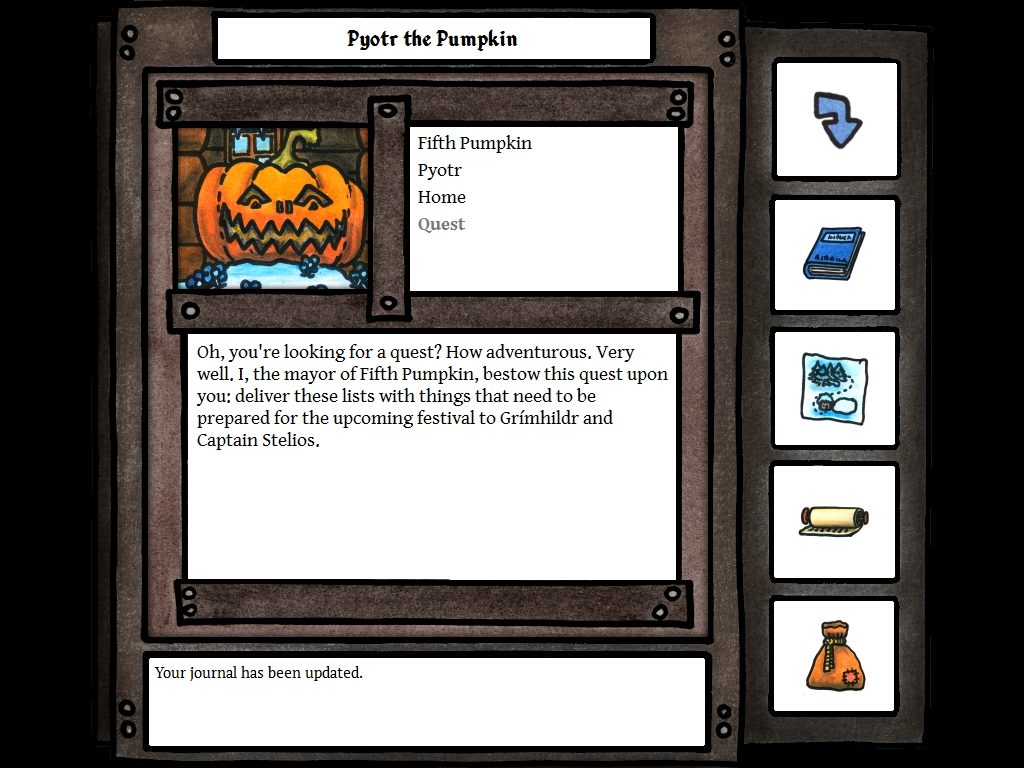 I know how ridiculous all of this is. Had I known it would take so long, I never would have gone for crowdfunding. I’m massively pleased with where the game is now, but the responsibility of having taken money from people and not delivered weighs heavily on me. I know I keep saying it’ll be worth the wait, but for that to happen the wait has to end at some damn point.

But we’ve done so much. We’ve made a game that feels very much like a Lands of Dream game, but isn’t a repeat of The Sea Will Claim Everything. You get to spend time in Fifth Pumpkin. You get to know Hyperborea and its people in detail. Time passes. Things change. You go on unexpected adventures. Hell, we have crafting. We have mini-games (daft ones, of course). We have the Lands of Dream version of RPG features. We have weird stuff that goes back to the older, more experimental games I used to make. 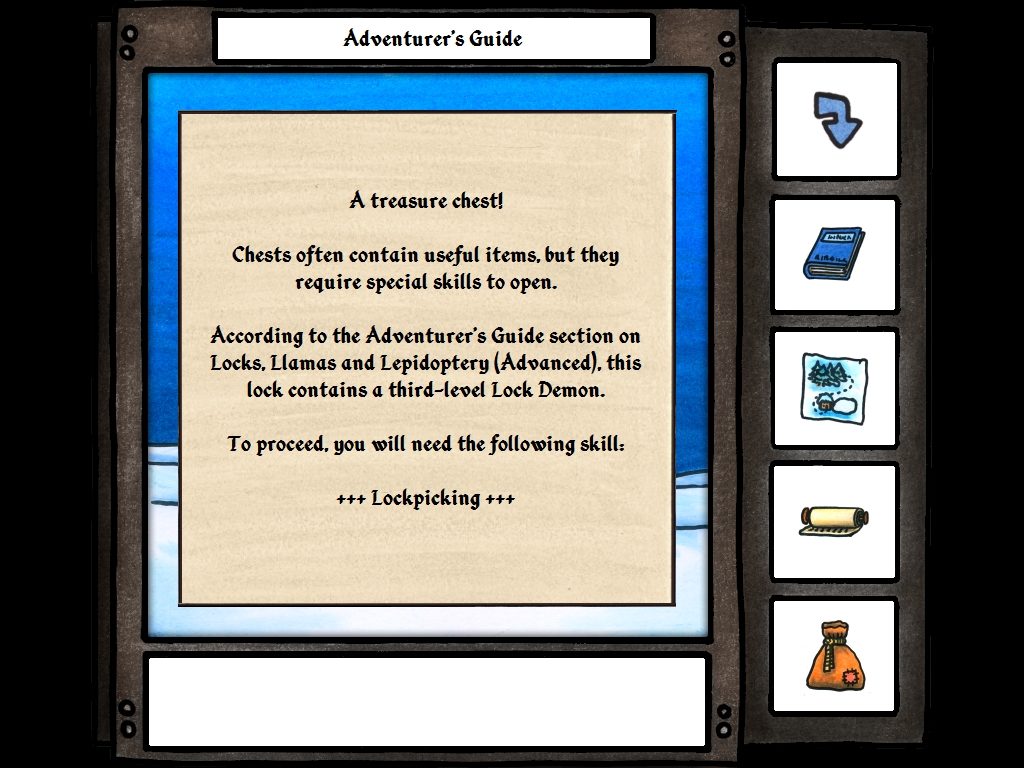 And more importantly, the game is much more than just the little fairy tale I’d imagined making in the beginning. It’s still a fairy tale, but now it’s the proper kind, the old kind, with roots that go to deep and dark places. Speaking of roots, The Council of Crows is connected to every single previous Lands of Dream game in really important ways. You won’t need to have played all of them, not at all, but if you have, be prepared to meet a lot of old friends. 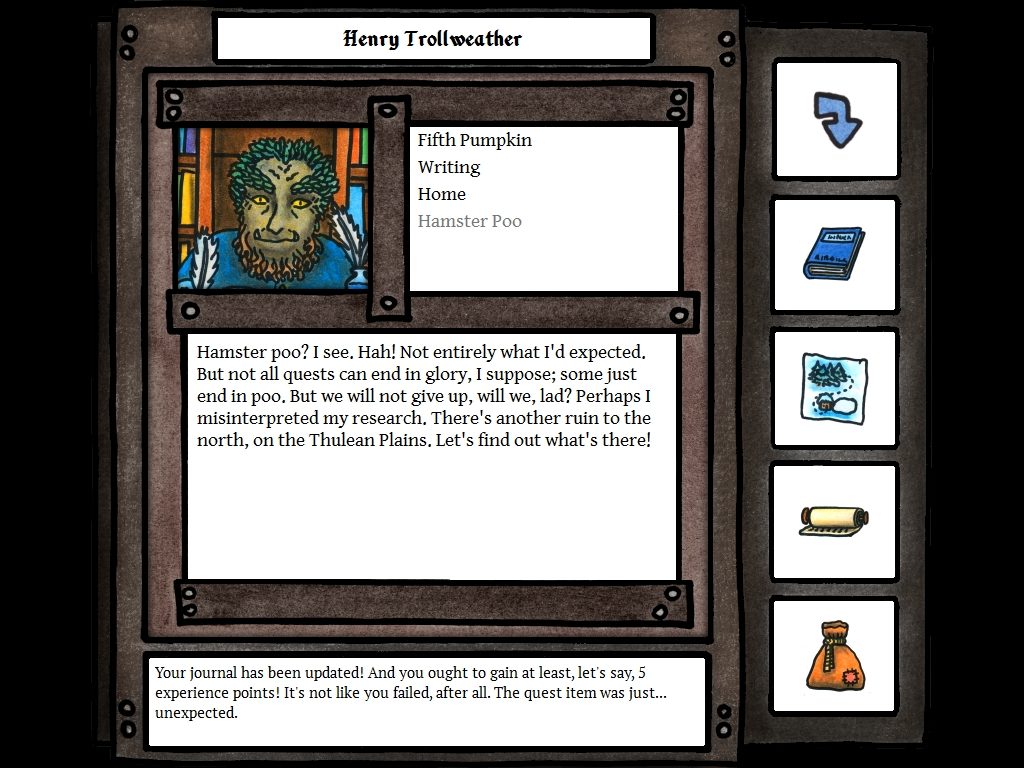 My current plan is to release the game in February of 2017. It’s quite possible that I’ll release a smaller, older project before then, something I’ve been working on since before the Indiegogo campaign. The main point of doing so – apart from allowing me to come to The Council of Crows with fresh eyes – is to raise some money to make properly promoting The Council of Crows more feasible. We didn’t spend the money from the Indiegogo on anything other than the game, and we always expected to invest some money of our own as well, but it has taken a long time, and we don’t want to just throw the game out there without pushing it at least a little. Let me repeat, for clarity, that I’m not starting a new project or anything like that. Just finishing something old but actually quite good. It’s only a matter of days, really. Verena’s hands will hopefully heal enough in a week or two for her to be able to continue working as well. Then we’ll be working full time (but with weekends off so I don’t die, as Verena correctly insists I would if I kept up crunching like an idiot) until the game is done. It’s possible that backers will receive beta keys for the Steam release before the New Year.

By the way, I’ve been advised several times now to start a Patreon. I’d love to – God knows we could use some extra funds – and such a system would probably be much better for supporting the Lands of Dream as a whole. But I feel that I can’t take any kind of crowdfunding money until we’ve delivered the game people backed, even if it does have a different name. After that’s done, I’d love to find a way to keep the Lands of Dream going with your help – more stories, text games, podcasts, all kinds of stuff. But first we have to finish this story.

Thank you for your saint-like level of patience with the mysterious and annoying process of game development.