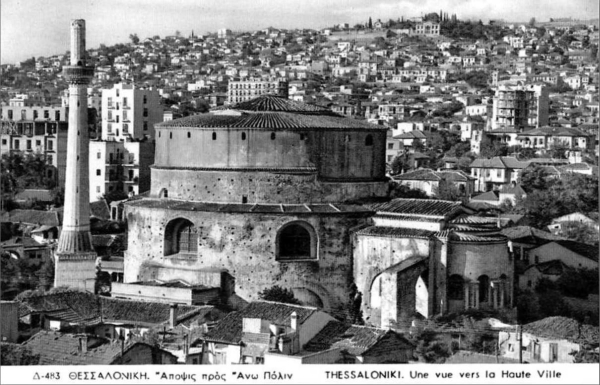 Hey, it’s four in the morning and I can’t sleep, so here are some links!