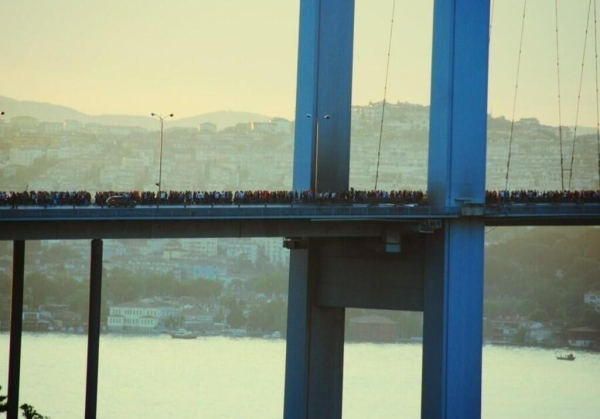 It always takes a spark, a step too far by the powers that be, for people to rise up. They don’t always win. Often it’s just the beginning of a larger struggle. But once people know that they can rise up, that they have it in them to resist, no unjust authority is ever quite safe again. 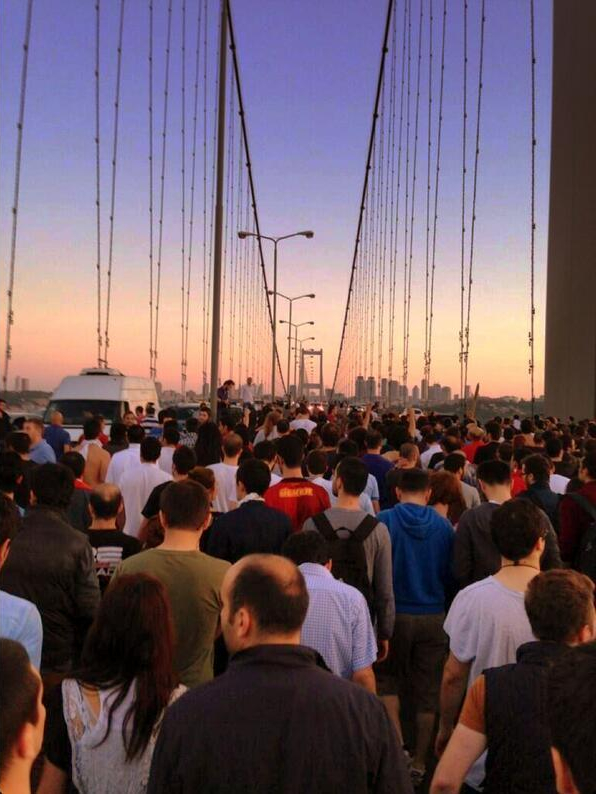 The people of Turkey are fighting back now. What sparked this – another excess of capitalism, combined with police brutality – is not the point.

Please refrain from tiresome cyclical debates about individual responsibility or collective guilt. The people of Turkey didn’t choose or create this system; if you believe elections really matter all that much, or can actually represent people’s opinions or needs, you’re buying into the myths the system uses to perpetuate itself. Being forced to choose between different shades of evil while being terrorized by the media is not a meaningful choice, does not convey responsibility, and this discussion is largely a distraction and an excuse for apathy. 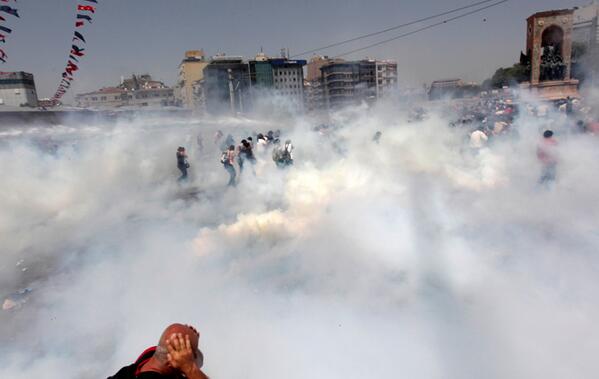 Yes, some will try to use this uprising for their own political ends. Not extremists, but liberals. Social Democrats and the like. Some of them will probably succeed. Yes, the worldwide media will try to spin these events for the benefit of the international ruling classes. Yes, even if this fight is successful, it will not end capitalism.

So what? This is a battle against capitalism. It’s not about cliques or identity or lifestyle. It’s not a conflict engineered by the EU or the US as an excuse to bomb people. It’s the beginning of mass consciousness. Nothing will be the same afterwards, even if the media will do their best to tell you so. 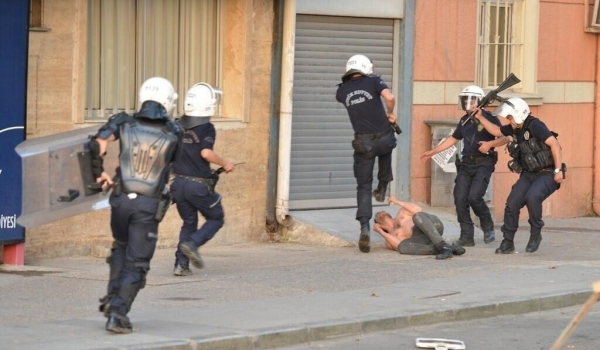 This is the battle for real, meaningful change – the same battle being fought in Greece, in Spain, in Egypt, in Tunisia, and all over the world. It’s one battle. It’s not about intersectionality or allies or debates about pronouns. When we say “silencing”, we don’t mean that someone was mean to you on Twitter, we mean that the media are ignoring the protests, the internet is down, and the police are coming to beat in your face. When we say “policing”, we don’t mean that someone disagreed with you, but what you see in the picture above. We mean water cannons and tear gas, not middle-class insults.

If all you have to offer is cynicism and apathy, maybe you should look at yourself in the mirror and wonder about your place in the world. And I mean that literally – spend some time pondering whether your unwillingness to believe in any struggle doesn’t have something to do with your socio-economic position. “Nothing will ever change”, “people aren’t capable of creating a better system”, “all revolutions fail due to human nature” – you can say that because you are still comfortable. What happens when you’re not? Because that’s coming. What happens when you no longer have a choice?

Analysis is useful and necessary, because we know from all the previous uprisings that movements can easily be co-opted and that the system can provide hollow victories. Battles aren’t won via emotion. If you have genuine analysis to contribute, do so. 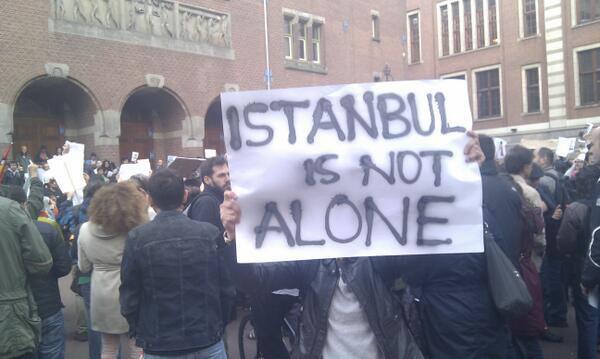