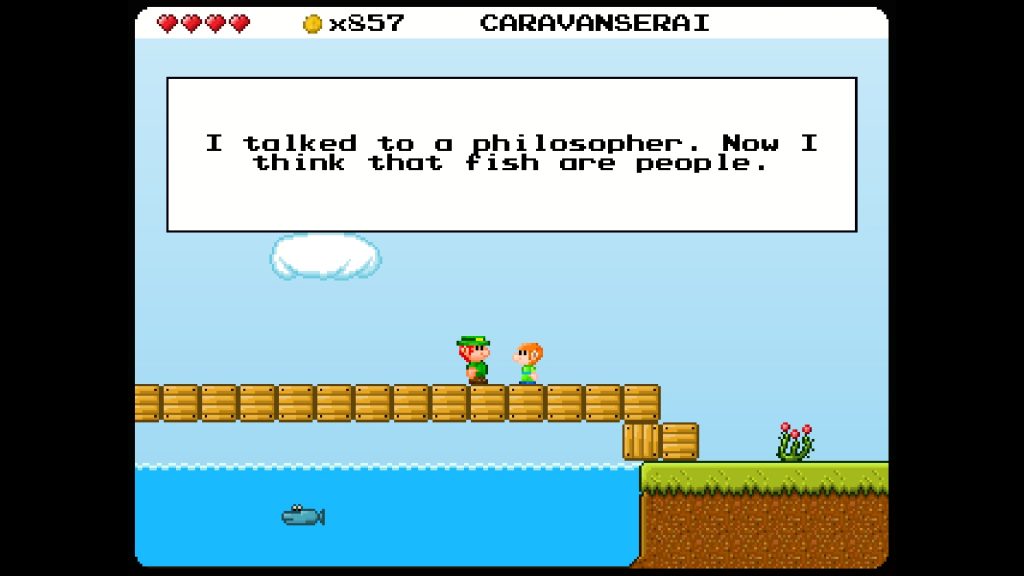 So, there’s this game I’ve been making for freaking years. I actually started it before Ithaka of the Clouds/The Council of Crows was even an idea, and I’ve been working on it in the background ever since. This was never my main project, only something I switched to when I was exhausted from writing mushroom descriptions all day. But it’s done now, and I’d like to get in on Steam.

(I am back to writing mushroom descriptions all day now, or rather to trying to finish the wonderful monstrosity that is The Council of Crows. Finishing this helped me clear my mind after I’d reached an extreme level of burnout, and now I feel like I know what I’m doing again. I wish making games was easier.)

I don’t want to hype Omegland too much, because I really would like this to be a small, unassuming game, the kind you pick up because it’s cheap and looks like it might entertain you for a while, and then it turns out to be more fun than you expected. (I actually strongly considered releasing it anonymously, just so people would approach it without expecting anything, but ultimately that seemed excessive.) Not unlike the Lands of Dream games, really.

It’s very much inspired by classic platformers, particularly my beloved Super Mario Land 2, although it’s a little more relaxed. It doesn’t require an insane level of skill to enjoy, although it does have its challenges. Mainly I wanted it to be fun, to make you feel good, and to have a few surprises along the way. In many ways it’s the kind of game that I once would have made for Newgrounds, except a lot bigger.

I feel happy about this game. I’m fond of it, its silly world, its characters, its monsters. Making it let me get back to certain areas of design I hadn’t touched in a while. I approached it without thinking of anything except what I think is fun.

I have no major expectations, but it would be nice if it reached a few people. It would be extra nice if it helped us pay for the costs of marketing The Council of Crows when it’s done, because promoting the Lands of Dream games is hard and I’d like to get some help to do it better. Thus the whole Steam thing.

Anyway, all votes/retweets/shares/hugs are appreciated. I hope this will be the first of several long-term projects to be completed in 2017.

[Edit: I made some changes to the title and Patrick’s appearance, to distinguish him a bit more from a certain Italian. Patrick and Patricia are Irish, of course.]