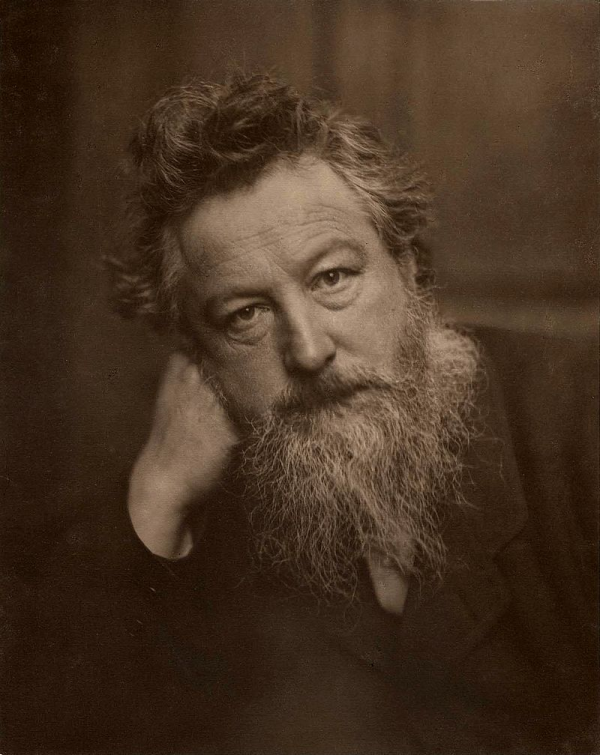 The shiny new updated version of The Sea Will Claim Everything will finally be released on Steam on Thursday, March 24th, which also happens to be the birthday of William Morris. Did you know that Morris was not only a texture designer, translator, and a poet, but also a wonderful mythopoetic writer who inspired Tolkien? And a socialist on top of all that? Yep, he was a pretty cool guy. Read some of his books.

Where was I? Right. Steam.

I’ll be posting more about all this in the next few days, but for now I wanted to quickly answer a popular question: what about people who bought the game elsewhere?

If I was better at this whole capitalism thing, I’d probably give TSWCE 2.0 a subtitle and claim it was a completely new version, to be sold separately. But to be honest, while it’s much improved and does contain all kinds of small new things, that seems like cheating to me. Besides, I’m aware that we have a lot of fans who can’t easily afford to buy more games, and I know how much being poor sucks. (We’re not exactly wealthy ourselves, despite being better off than a few years ago.) So you can have the game if you’ve bought it before.

In case you bought it via a defunct website:

If you end up having more than one Steam key, consider giving one away to a friend.