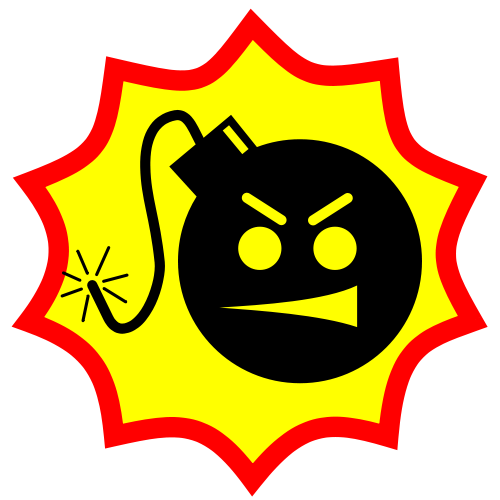 So, it’s official – Verena and I will be writing Serious Sam 4! Yes, both of us. Initially it was just going to be me, but Verena ended up contributing so much to the script that she officially joined the project. Which is excellent, because she writes the best one-liners, and solves problems rationally when Alen and Davor and I get stuck on something like the hard-headed fools we are.

We spent a week in Croatia recently, working full-time on the script with the team, and I’m massively excited by the results. I think we’re going to produce something really awesome, which will do justice to the franchise while enriching it with context, flavour, and character. It’s a challenge – let nobody tell you that this kind of writing is to be taken “less seriously” – but after the hard work we all put in, I really feel like we know where we’re going. If all the pieces come together, it’ll be a ride you won’t forget.