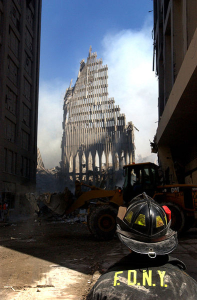 So, it’s been eight years since a group of misguided lunatics killed themselves and a lot of innocent people to punish the United States of America for its crimes in the Middle East. The crimes, of course, were and are completely real and terrible; the idiotic irony that the hijackers never saw, of course, was that they were playing right into the hands of people like George W. Bush, the upper echelons of the CIA, and other similar groups and individuals. By killing so many innocents, who had nothing to do with the crimes of their government, they gave said government the chance to abuse the justified anger of the people to commit even more crimes, both against the Middle East and against its own people. And the terrorists also proved that they were no different from the people they supposedly opposed: what were the people of the World Trade Center to the them, if not collateral damage?

It spreads in front of me, this tableau of idiocy and tragedy, and makes me want to scream. 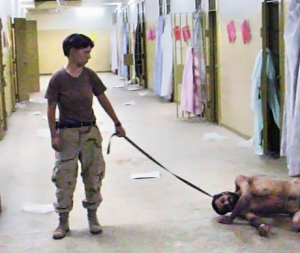 And eight years later, nothing has changed. The Obama administration is continuing with the same policies of war that empower people like Osama bin Laden, while various lunatics in the Middle East are abusing their people’s justified anger and desire for freedom to create more mayhem, which in turn empowers the Western warmongers, and so on… while humanity is still caught in the middle.

That, you see, is the real nature of the situation we’re in. It’s not them against us, or West versus East. There’s not two sides to this conflict, there’s three. There’s the rich and powerful lunatics in the West, and the rich and powerful lunatics in the East, and poor and struggling humanity caught inbetween two groups that are the same in all but name. 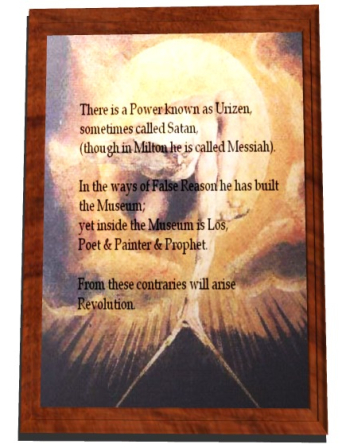 And now I’ll let Tom Morello say all of this with the heartbreaking clarity of the best song ever written about 9/11: